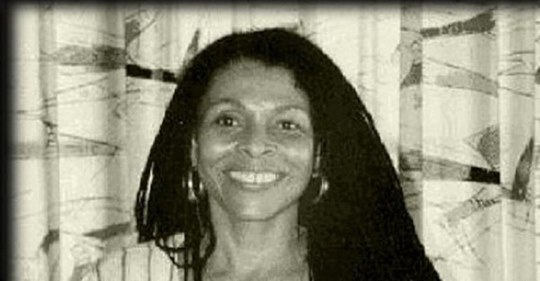 -(Closely with « Face 2 to face Africa »)-(« The intro and Conclusion » are from our Staff(Medias Miroir)-(« Image »: »Assata Shakur », number one freedom fighter wanted by (USA)!

(…)-It’s unbelievable, american current president (Donald Trump) has just asked(Cuba) to return american fugitive (Assata Shakur) to the United states of America, but top Cuban official has said that the country’s government has no plan to return her to (USA).She is indeed the number one wanted female african american freedom fighter right now!

-(Assata Shakur ») was a member of the committed (« Black panther party ») in the (1960s) and (1970S), and was convicted in (1977) of murdering an american Police officer:Many believe( Shakur) was targeted and framed by (Conterpro) and (FBI), sanctioned program that was used to neutralize people and organizations involved in the african americans civil rights movement in the (1960S):In the same trend,(Assata Shakur) served (6) and a half years in prison in (USA) before escaping in (1979) and fleing to (Cuba) ever since and remains on the (FBI’s) most wanted fugitive list with (2 million us dollars bounty).Meanwhile, artists like(« The Roots, Jay z, and common who have a song for (Assata Shakur), have all mentionned or paid homage to her legacy in their music.

-(« Free (Assata Shakur), because freedom must come to all mankind,let freedom flow like water covers the sea.