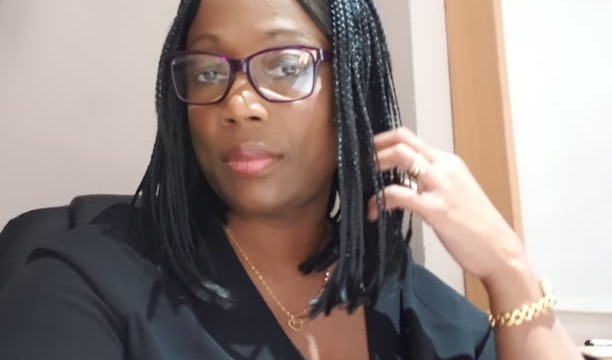 -(…)-It’s a relentless Woman hour, someone said it in his own creation:(« Allen Eulalie) is a relentless great business woman who has got the overcoming syndrome for years and keeps on doing well in business objectives terms in (UK), namely in (Manchester) where she currently resides!

-She is the (CEO) of (Allen Ensed Group) , one of the best, experienced, skilled and trustworthy Security Company working in the greater (Manchester)(UK)(North west England).

As far as (CEO)(Eulalie Allen) is concerned , her company is willing to bring help to conscious and visionary african politicians , to build their counties, in other words, just to be an asset to the collective in a win win spirit:(« I have an african origin indeed namely from the west of (Ivory coast)(Côte d’ivoire), so i have to bring an input in my native country eventually in a near future , by creating some branches related to my company, she argued proudly »)!In the same trend, we have been doing good for (16 years), in consequence , the main aim which stirs us to action is to expand (« Allen Ensed Group ») to different european countries such as:(France, SPain,BelgIum and many more if need be…

-(…)-(« We can’t help saying the fact that , definitely behind a successful man, is a great relentless black business woman(« Eulalie Allen »)!(Move on)!